How Rise of Kingdoms built ads around gamer motivations 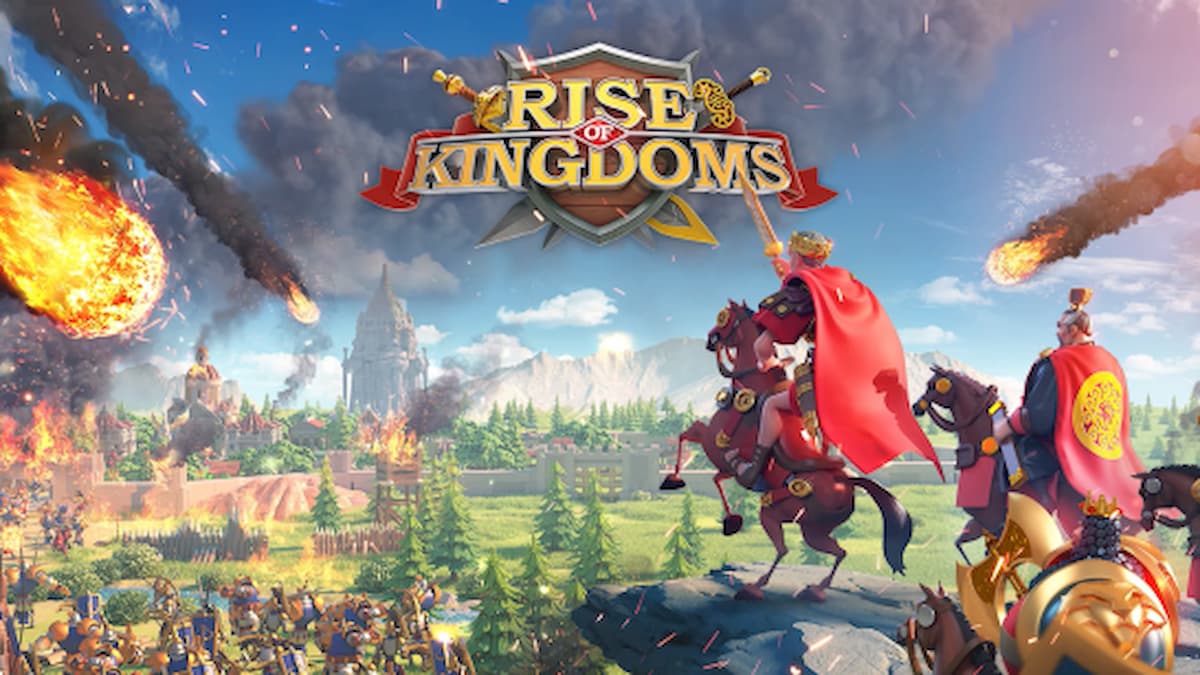 Avid players of simulation games (SLG) are increasingly discerning when it comes to discovering new games to play. As such, commonly used marketing strategies in the gaming industry are no longer as effective.

Beyond traditional advertising concepts, Rise of Kingdoms target potential gamers with interest in the genre by delving deeper into their motivations.

In the present climate, both game design and ad design are being produced with gamer motivations in mind. This way, marketing communication can be aligned with the specific target audience.

A few things to note:

Firstly, this analysis is based on Creadits’ own hypothesis, and not on actual data from the game publisher.

Secondly, the Quantic Foundry Gamer Motivation Model will be used to convey the idea that advertisers are aware of user motivations, and utilise it to come up with creative strategies.

Lastly, we are unaware if the publishers utilise this model as well, but here at Creadits we have seen much success in helping our gaming clients conceptualise based on this model.

We started by examining RoK’s recent ads through Facebook’s Ad Library, analysing its narrative, the hook of the video within three seconds, creative elements, as well as the potential targeted personas.

After analysing various creatives, we’ve found that the key gamer motivation utilised in these ads was the component of Creativity – comprising Discovery & Design elements.

Moreover, the game itself encompasses elements of immersion, achievement & mastery to varying degrees. However, these are not major themes in the ads being discussed.

In all, RoK’s ads feature different narratives and overall visual direction based on each distinct unique selling proposition (USP).

We have thus consolidated and segmented our findings into the examples below.

Above all, their visual directions were crafted to primarily appeal to personas that value the element of building, creating & decorating their own kingdom. Secondary motivations were featured as well, but to a smaller extent.

Perhaps the idea of creation resonates more with this pool of targeted users, leading to higher conversions. As a result, this in turn generates higher revenue as well, as players pay more emphasis on decorating, which can be easily acquired through in-app purchases.

As mentioned prior, this analysis is limited to the ones we’ve found that match the Creativity motivation. We’ve found other ads they’ve done that cater primarily to other motivations, but that remains to be discussed another time.

By looking at RoK’s available figures, which span from the number of global users to their consumer spend, we were able to see how effective their creative strategy and concepts were in terms of user acquisition in global markets.

Thus, we recommend developing a creative testing framework based on the gamer motivations framework to find out which motivations lead to achieving different KPIs –  from app install to driving LTV.