When Easy Joy geared up for the launch of their match-3 puzzle game in the United States and Europe, they were faced with a multitude of challenges:

As they needed more time and effort to devise campaigns with higher conversion rates, this meant they would incur higher Facebook campaign spending.

Creadits devised a creative messaging strategy that would appeal to different types of gamers and sub-audiences by:

— Clear and straightforward gameplay mechanics that allows the target demographic to quickly grasp the unique selling propositions of the game, which led to high conversion rates

— Advertisements had a cohesive narrative that was paced well, alongside eye-catching visuals that made viewers pay more attention, watching till the very end

Increase CTRs and break into a saturated market.

The Dinosaurs are coming! - Creating a world class ingame event for PUBG

The team at Tencent wanted to run a campaign for a new dinosaur-themed avatar that was launching. I mean, how cool is that!?

The launch of Xapo’s new revamped app came amid financial unrest in Argentina...

To design a campaign that would address the differences in local languages, cultures, and musical tastes across its APAC markets, Spotify turned to Creadits. 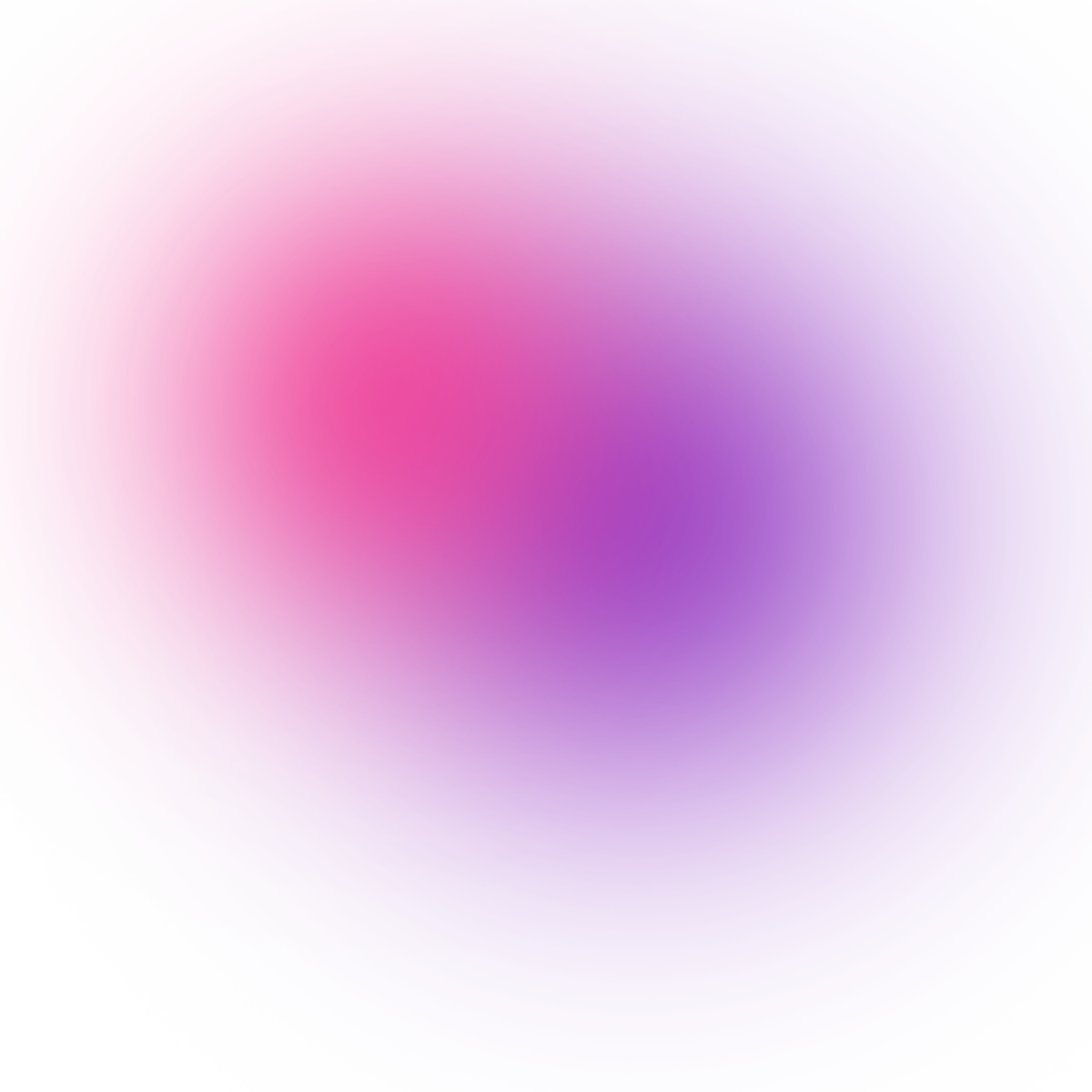